FESmedical operates within the medical sphere of Radiation Oncology, and is primarily associated with the hardware that is central to this type of treatment. Additionally, FESmedical provide in-house training within the industry to a group of specialised professionals who work with the equipment.

There is a steady attrition of these specialists within Australia and New Zealand, and along with an increasing install base this generates an ongoing demand for installation and training services.

Financial Engineering Services Pty Ltd, more recently trading as FESmedical, has operated within this field since inception in Feb 2006 and has continued to evolve and grow during that time. 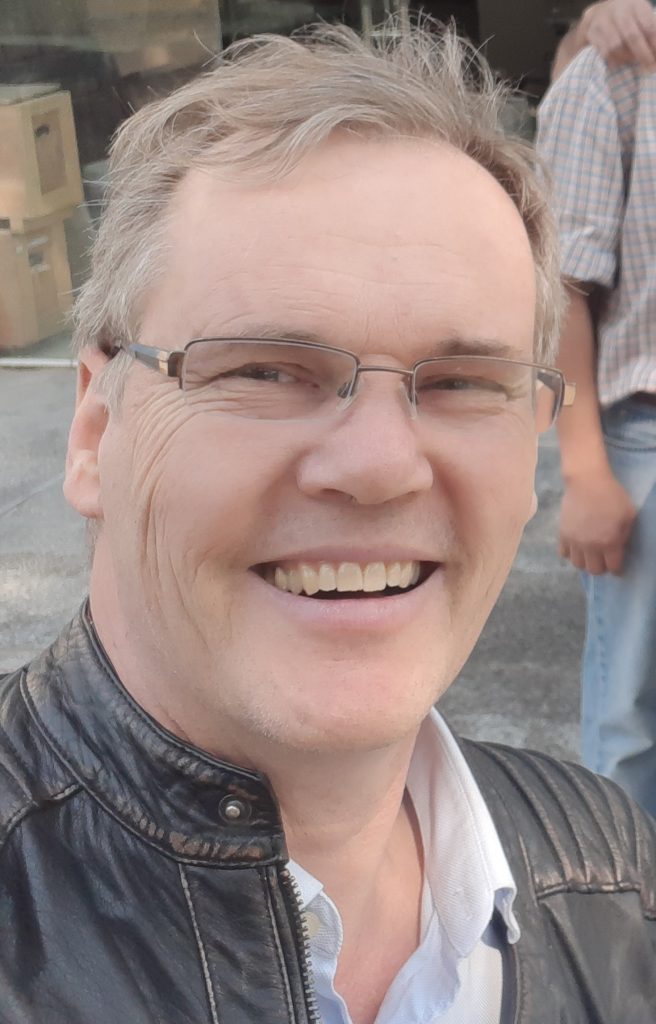 Jonathan Watts – Director (Australia)
Jonathan is married with 2 grown children, intermittently enjoying the privilege of spending time at home with them, in sunny if not frequently hot & humid, North Queensland, Australia.

With an engineering background in Electrical & Electronic Engineering from Hatfield University in England, and previous work experience in the field of Nuclear power stations, Jonathan has in excess of 33 years of experience working with Linear Accelerators.

Starting in early 1987 with Mullard Electrical Limited (MEL) as an installation engineer for the ‘new fully digital’ SL25 Linear Accelerator, Jonathan has filled many roles as the manufacturing Company changed to Philips Medical Systems and then Elekta.

Prior to February 2006, Jonathan was the National Service Manager for Elekta Australasia, and has continued to work co-operatively with Elekta Australia and globally, since starting FESmedical.

Despite plenty of background office tasks requiring attention, some of Jonathan’s time is still spent in the field, engaged with installations, simultaneously providing training, mentoring and quality assurance roles. 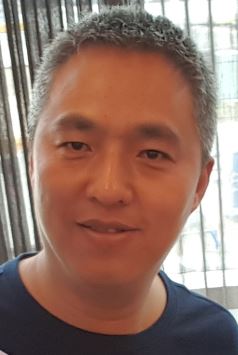 Lidong Wang – Principle Engineer (Australia)
Lidong and his family moved to Australia 4 years ago, and they have all integrated well into the local communities in Brisbane. Lidong is a very valuable team member, and is frequently the best person to ask for technical queries.

Lidong has qualifications in medical instrumentation from Shanghai, and a subsequent degree in computing from Jilin University. During almost 25 years of experience with Linear Accelerators in the medical field, Lidong initially worked with Elekta equipment from the customer side, and later working directly for Elekta.

Lidong’s primary role is as a team leader, and a source of knowledge for some of those very tricky problems, he works exceedingly hard, frequently enjoying walking to work when proximity and weather allow. 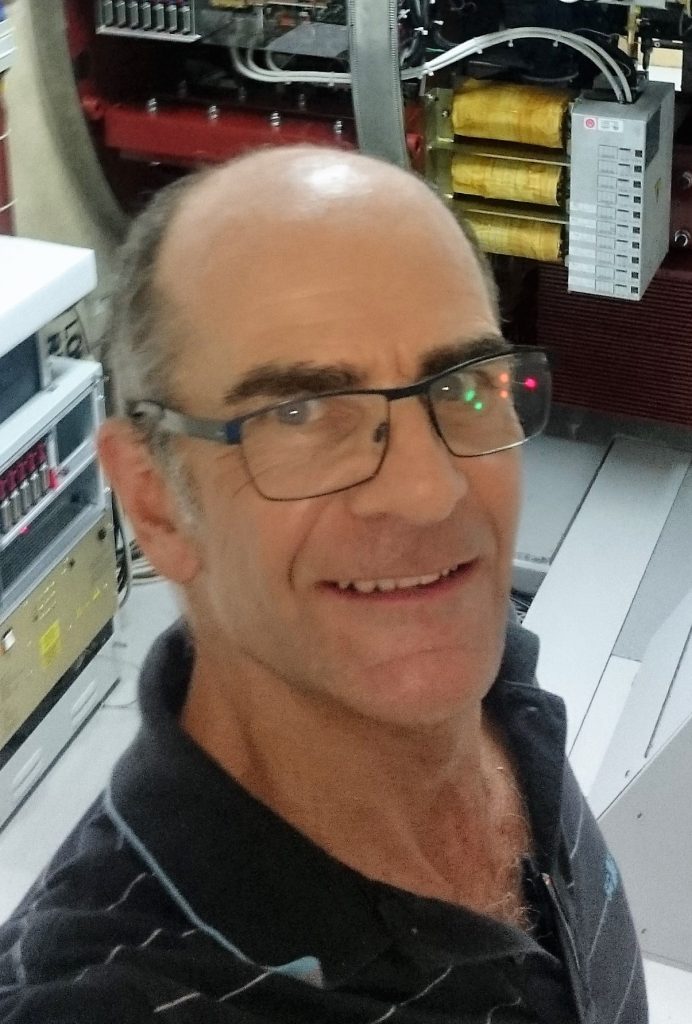 Steve Stocker – Senior Installation Engineer (Australia)
Steve is based in Brisbane, Australia, and has been installing and maintaining linac’s for over 32 years. Originally engaged by the Elekta factory in Crawley UK, he is an expert in the logistics of running smooth installations under even the most challenging of circumstances.

Steve has spent time working in radiotherapy departments and supporting a wide range of medical equipment including Linacs, and more recently the past 5 years with FESmedical, effecting installation & commissioning of equipment at customer’s sites. In his personal time, Steve enjoys paragliding and mountain-biking. 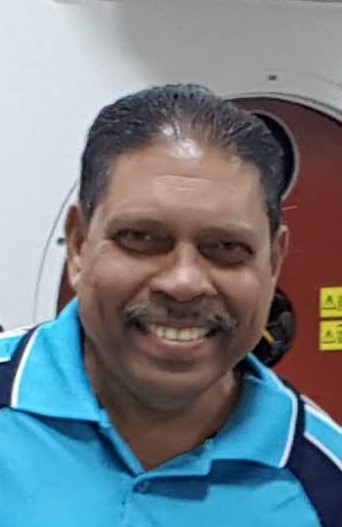 Fernando Fernandes – Senior Commissioning Engineer (Australia)
One of the senior members of the FESmedical team, Fernando (aka the guru), has been involved in Linac maintenance & installations since 1988 (over 32 years), and X-ray diagnostics for 8 years before that.

Fernando has a finely detailed knowledge of the inner working of a linac and X-ray principles. He is always happy to share his knowledge and is a cheerful and knowledgeable specialist team member.

In his spare time, he can put the younger FESmedical team members to shame with his exercise routine and yoga abilities. 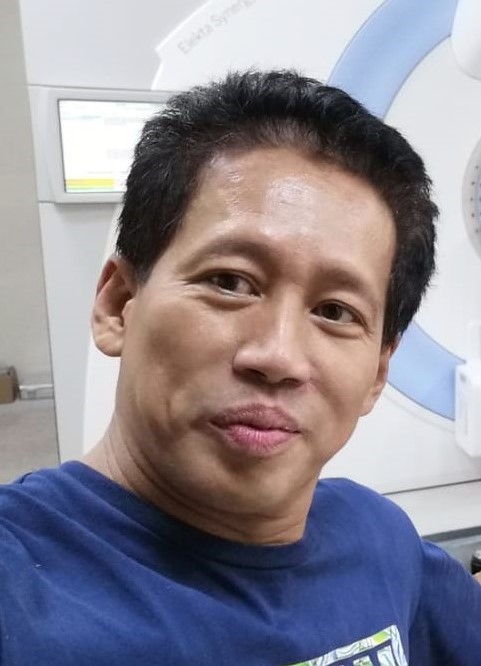 Dennis Bacani – Senior Installation & Commissioning Engineer (Asia based)
Dennis is an experienced medical engineer with Biomedical experience dating back to 1994, and direct association with Radiotherapy since 2009 as a support engineer in often challenging locations within Nigeria.

He has a degree in electronics and communications from University of the East in Philippines, and has quickly adapted to accelerator commissioning work, and confidently sets up the fine isocenters, mechanical calibrations and beam steering required during this process.

A competent and experienced engineer, Dennis is well known for his tenacity when it comes to resolving difficult issues. Dennis hails from the Zamboanga peninsula of the Philippines and enjoys traveling, almost as much as being home with his family. 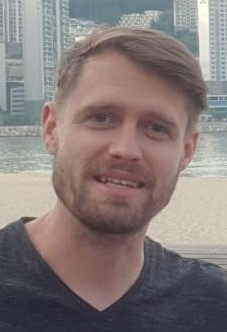 Petr Chech – Senior Installation & Commissioning Engineer (Europe based)
Petr has many years of commissioning experience, originally working directly for Elekta in Europe, he is frequently sought after for many European projects.

He is well renowned for rapid, efficient and precise installations, and he holds intimate engineering knowledge of the underlying workings and principles of linac operation.

Petr hails from the Czech Republic and loves ‘free diving’ in his spare time. 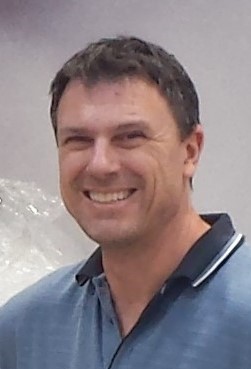 Scott Parker – Senior Installation & Commissioning Engineer (Australia)
Scott currently lives south of Sydney and has an IT background as both a systems administrator and support & applications specialist.

With a Cert IV in information technology and multiple Microsoft MCP certifications, Scott has been working with linear accelerators since he joined FESmedical in 2016. He draws on a lifetime of skills developed working with mechanical components, electronics, and computer systems.

Bringing a determination to ensure projects are completed on time and to the highest possible standards, Scott regularly leads projects through to successful completion. When he’s not working you’ll find him playing guitar, eating Thai food, or snow skiing.

Shoichi Hisatake – Installation & Commissioning Engineer (Australia)
Based with his family on the Gold Coast Queensland, Shoie has a lifetime’s background working in the electronics field.

Initially in the field of telecommunication technology he moved to the Radio Frequency monitoring of “rock-wall stability” in mining sites, to help ensure safety at work.

Shoie joined FESmedical in 2013, and since then he has developed a strong skillset in the many various aspects of modern Linear Accelerator technology, undertaking both practical on-site training, and official classroom-based manufacturers courses.

When Shoie is not fully engaged with the intricacies of Linac commissioning, he indulges in his personal passion as a master diver, with thousands of dives under his belt. 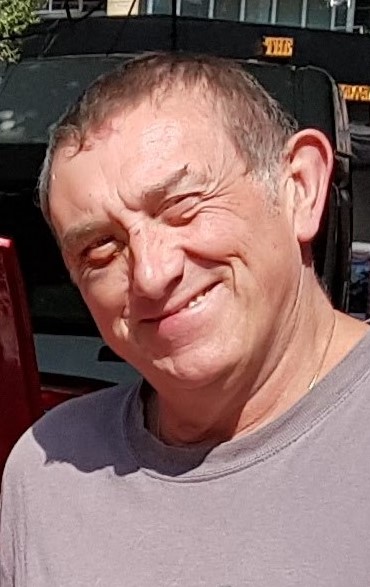 Andrew Cone – Installation & Commissioning Engineer (America based)
Andy is another one of the original engineers form Crawley UK in the mid 80’s and has significant experience working with Linacs for many years.  He brings a breadth of knowledge that spans from ‘old school’ through to modern day Linacs, and plenty of good humour while working.

With a degree in Communications Engineering  from Plymouth university, Andy originally lived in the UK but has now called Texas USA ‘home’ for many years, Andy loves travelling, astronomy, football and learning Spanish. 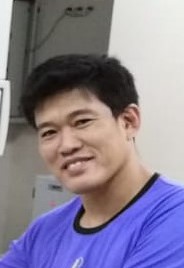 Gerry Bacani – Installation Engineer (Asia based)
Gerry resides in Manila with his family, and has recently joined the FESmedical team, with 2 degrees from the University of the East in Philippines, one in Mechanical engineering, and the other in Electronics and communications engineering.

He joined FESmedical in July 2019 with 10 years of Linac experience and training. He has rapidly proven himself to have excellent Linac engineering abilities, well suited to the setup and commissioning of linear accelerators. 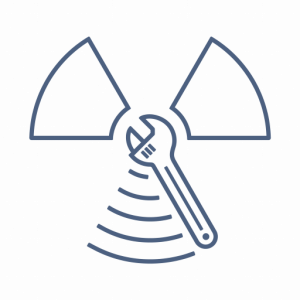